For FC2014, I started as a Programming co-exec and continued into a role as Vice Chair during the year.

FC2014 also marks the transition to a programming tool I originally wrote, PTK, which tracks convention event times and locations and acts as the convention’s source of truth for publications, panelist coordination, and coordination with our host venues. 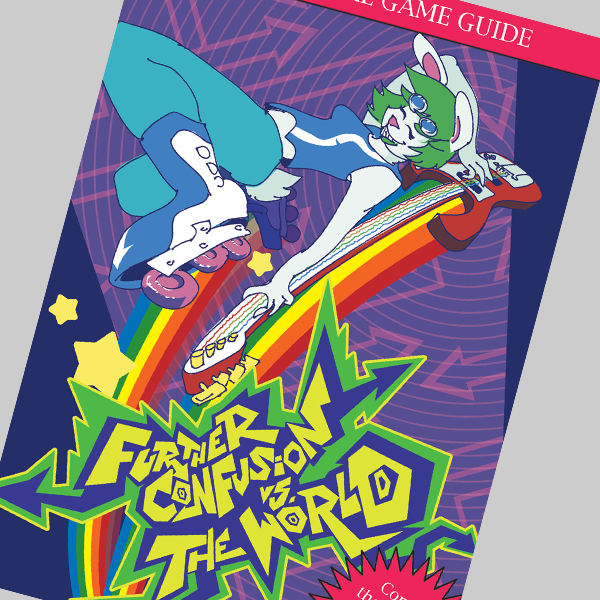 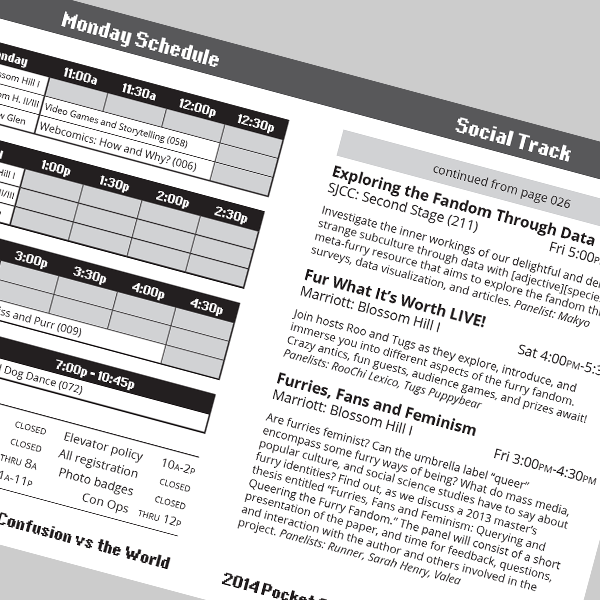